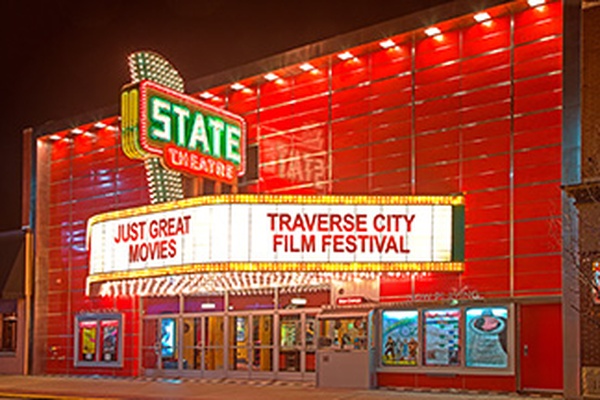 From July 26 to July 31, movie buffs are lured away from the beaches and golf courses with an outstanding selection of independent, foreign, and documentary films, as well as premieres, parties, panel discussions and lectures about the world of film at the annual Traverse City Film Festival.Most events are held near downtown -- at the vintage State Theatre, Bijou by the Bay, the City Opera House, and the Old Town Playhouse, but there are also many free festival opportunities including the family movies shown each night at an outdoor screen at the Open Space Park on the shore of West Grand Traverse Bay.